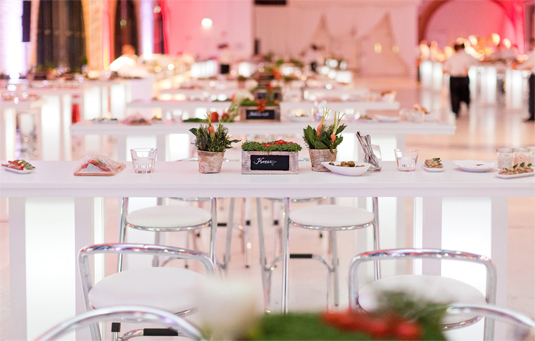 The historical and popular event location STATION-Berlin lies in the heart of the city, at Potsdamer Platz, and offers a space of around 23,000 square metres to hire.

This protected historical building, which was previously Dresden Station, has eight different large halls and diverse smaller rooms, which can be used for conferences and congresses, exhibitions and trade fairs, galas and events, but which are also suitable for training courses and smaller events. Being so very easy to reach, its size and fittings, as well as its historical architecture, make STATION-Berlin one of the most extraordinary locations in Europe. Under the charge of German Emperor, Wilhelm II the building was a post station, delivering packets to Berlin from the whole world for the following 90 years, and many other goods. During the German-German split, the building was especially meaningful, becoming one of the most important German hubs for goods and packets. And STATION-Berlin is a hub once more – for great ideas, products and events. 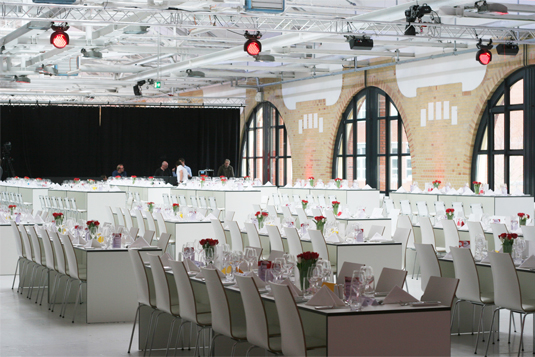 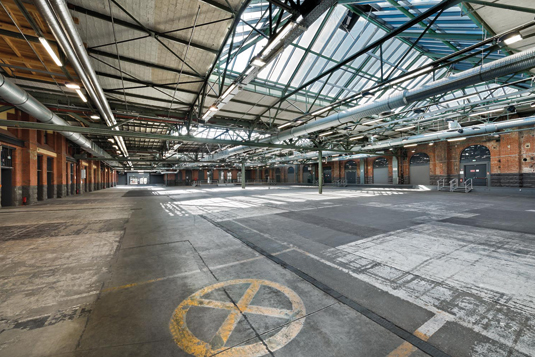 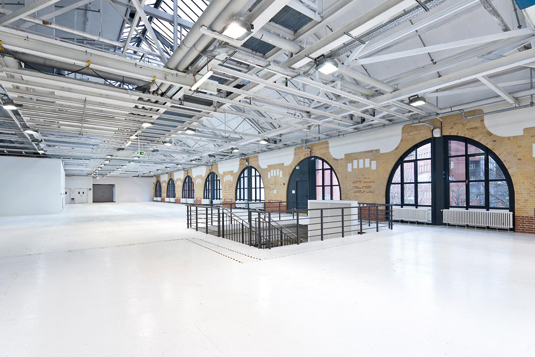 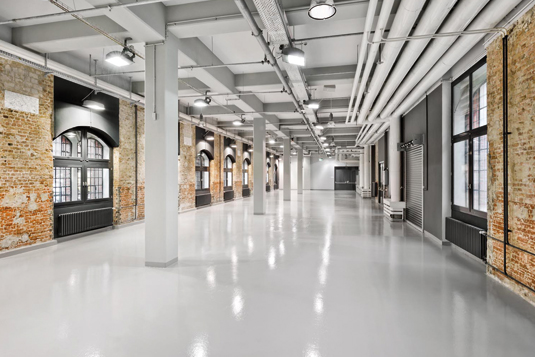 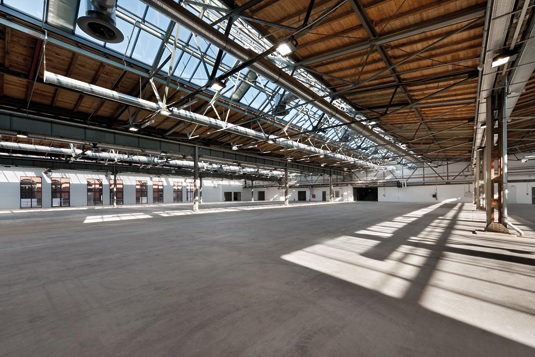 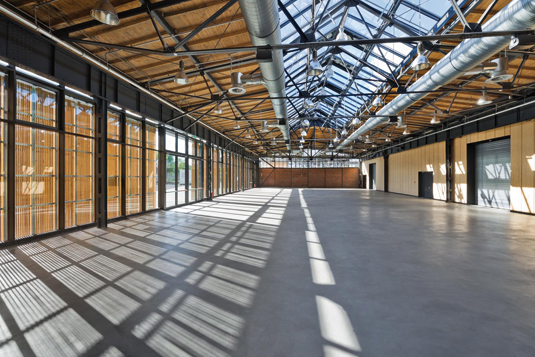 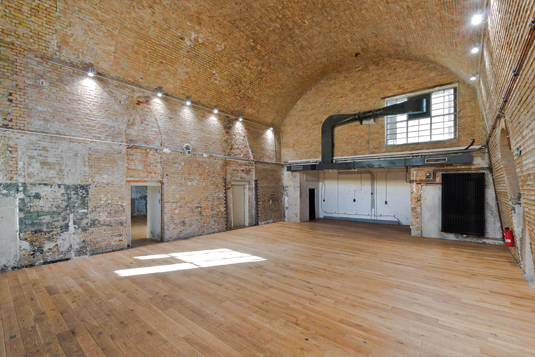 More inspiration? Here you can find our locations

let yourself be inspired